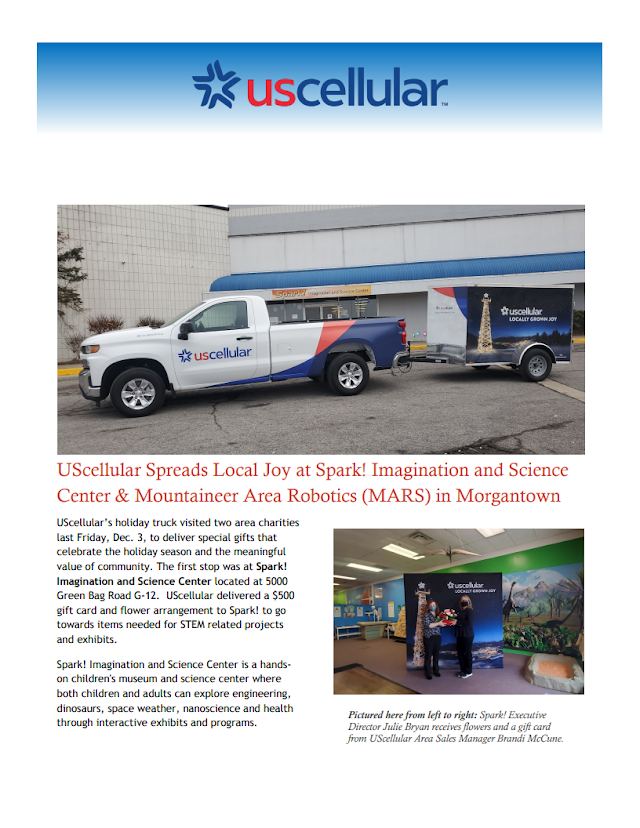 Books on Pod with Trey Elling, known for its well-researched and probing interviews, will chat with Oscar-winning filmmaker Oliver Stone about his new documentary,  JFK Revisited: Through the Looking Glass . The conversation can be heard at  booksonpod.com/books/jfk-revisited , beginning Monday, November 22 at 8 am CT. JFK Revisited premieres that night on Showtime. Monday is the 58th anniversary of Kennedy’s assassination.  See the trailer of  JFK Revisited: here . This is Mr. Stone’s third appearance on the podcast. The first two (episode #61 & #129) were based around his memoir,  CHASING THE LIGHT: WRITING, DIRECTING, AND SURVIVING PLATOON ,  CHASING THE LIGHT: PART 2  MIDNIGHT EXPRESS, SCARFACE, SALVADOR, AND THE MOVIE GAME . Each week, Elling conducts thoughtful, in-depth interviews with fascinating people, including Nobel Prize winners, extreme adventurers, true crime experts, Olympians, actors, filmmakers, and more.  Elling gets the scoop that you won’t hear anywhere else.
Post a Comment
Read more

- August 25, 2021
In the midst of the escalating situation in Afghanistan, UScellular is offering customers free calls to Afghanistan from the United States. As of Monday, August 16 and through December 31, 2021, customers will be able to make outbound calls to Afghanistan at no additional charge, as international dialing rates for these calls will not apply.  Postpaid customers will have charges automatically removed. Prepaid customers whose plans allow for international dialing can call customer service at 1-888-944-9400 or *611 from their mobile phone to receive credits for applicable calls. “While we cannot take away the pain of this humanitarian crisis, we hope to make it easier to connect with friends, family and those who need our help and support,” said Courtland Madock, vice president, marketing at UScellular.  For more information on UScellular’s international dialing options, go to https://www.uscellular.com/plans/international/long-distance . About UScellular  UScellular is the fourth-larges
Post a Comment
Read more 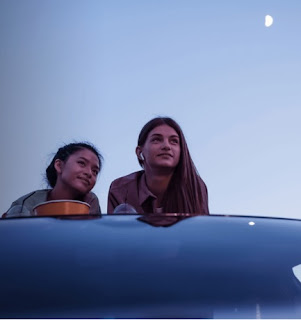 UScellular is hosting a FREE Drive-In Movie in Morgantown on Aug. 27 and 28 at the WVU – Monongalia County Ballpark parking lot. “Movie Under the Stars” will feature “Shrek 2,” beginning at 8:00 p.m. and is free of charge each night. Gates open at 6:30 p.m. Details are available at drivein.uscellular.com , and anyone 18 years or older can register for a parking pass now. Only one person in each vehicle needs to register for a pass, and they are available on a first-come, first-served basis. In addition to free entry, UScellular will provide each vehicle popular movie snacks, including a snack bucket filled with popcorn, sweets and family goodies.   "The popularity of drive-in movies grew during the pandemic, evoking a sense of nostalgia while bringing friends and family together,” said Nakeita Stewart, director of sales and operations for UScellular in the Mid-Atlantic. “As long-time members of the Morgantown community, we wanted to bring that experience here, and we are excited t
Post a Comment
Location: 2040 Gyorko Dr, Granville, WV 26534, USA
Read more 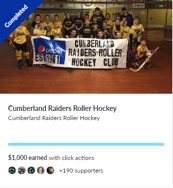 Youth focused organizations in their local communities can earn up to $1,000 through UScellular’s Community Connections program.  Whether it’s STEM programs, sports teams, marching bands, dance teams, arts or a variety of other groups, organizers can sign up at uscellular.com/communityconnections and start earning money for their activity, 100% virtually.  Once registered online, non-profit groups representing youth from kindergarten up to 12th grade have 14 days to rally their friends, families and social followers to complete digital activities like watching a video or following UScellular on its social channels to earn funds. Each completed activity earns money that goes directly to the organization.   “Now more than ever, K-12 groups are in need of funds to support their activities and initiatives,” said Nakeita Stewart, director of sales for UScellular in the Mid-Atlantic. “The Community Connections program offers an easy, virtual platform for youth organizations to raise money t
Post a Comment
Read more

America’s Locally Grown Wireless now has more locations to better serve area customers. New UScellular agent locations are opening in Cave Springs and Vinton. This is in addition to the current UScellular stores located in Roanoke and Salem. Customers can have hands-on access to the newest devices, smart home solutions and consumer electronics from popular national brands. “We are excited to better serve the Roanoke community with additional locations and are inviting residents to come out to help us celebrate and have some food and fun,” says Nakeita Stewart, director of sales and operations for UScellular in the Mid-Atlantic. “We have some great gifts for Father’s Day and the best devices and plans to help our customers stay connected wherever they are.” To celebrate the openings, events are planned at the below UScellular retail locations :   Cave Springs ANW Wireless 2020 Electric Rd Roanoke, VA 24018 (540) 264-9401 Saturday, June 19, 10 a.m. - 3 p.m.  Grand opening celebration: “
Post a Comment
Read more 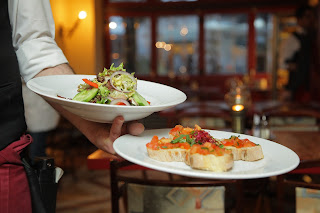 Are you a local restaurant that missed out on the Paycheck Protection Program (PPP)? If so there is another chance! A new $28.6 billion Restaurant Revitalization Fund launched on May 3 has funding designed to reach those hardest hit during the year-long pandemic.  Records indicate that more than half of small business loans for the PPP went to larger businesses. That's why Atlanta-based Loan Mantra is offering help to any restaurant or small business that needs funds.    “Most small business owners haven’t had access to resources like a pers onal banker to turn to when they need help with funding; but now they can turn to us,” says RAJ TULSHAN, founder of Loan Mantra.    Independent, rural, minority and female-owned restaurants, are just a few examples of those that were left behind or underfunded during (PPP).  Minority and Latinx-owned businesses fared the worst, just 12 percent of workers received the assistance they requested .  That’s why one company, Loan Mantra connects sma
Post a Comment
Read more
More posts